You’ve heard of Virtual Reality (VR). But what is it? VR is an immersive experience that tricks your brain into believing that the world viewed through the VR headset is real. Skeptical? We were too, until we experienced VR ourselves. See our gallery to view pictures and video. Visit our state-of-the-art virtual reality experience center in the historic borough of West Chester and be transported to a world that defies expectations.

Bringing the future to the present, Neverland Virtual Reality is the first virtual reality arcade and experience center in Chester County. 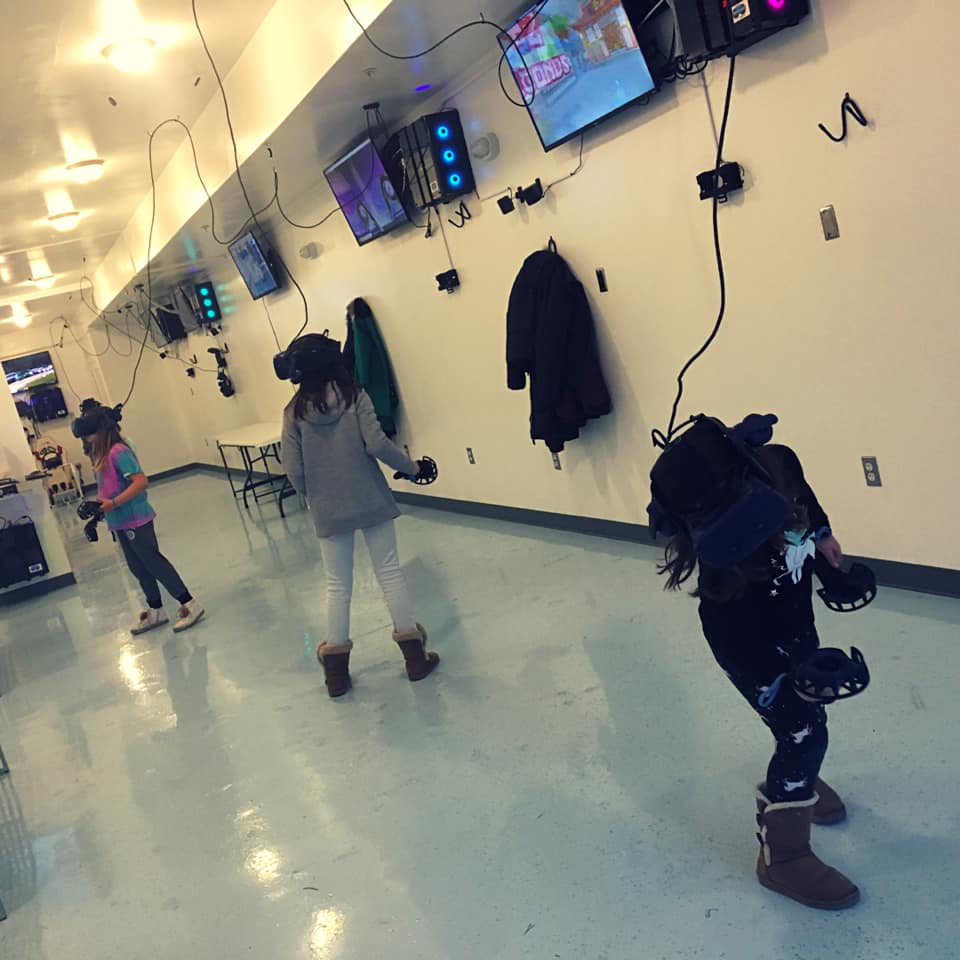 Brady Bagwan and Josh Smith, two friends who met while serving in the Army, co-founded the business. After serving their country, both eventually settled in Pennsylvania. Bagwan and Smith wanted to start a business together and set their sights on West Chester.

“We fell in love with West Chester…walking around, having dinner, grabbing ice cream. It’s just a fun little city,” said Lynn Bagwan, Brady’s wife, who serves as Director of Operations.

They began searching for a brick and mortar location to start their new company. However, they were unsure which industry to pursue.

After a Bagwan family trip to VR World in New York City, the largest VR arcade in North America, they were inspired to bring this up and coming technology to their community.

“We looked up VR in Greater Philadelphia and nothing came up. The closest place is in New Jersey,” Bagwan said.

The team found a run-down old barbershop on East Market Street in West Chester that was vacant. They transformed the space into an open floor experience, officially opening in October 2018.

“We wanted to keep the environment very simple.” Bagwan states.

VR is fully-immersive. A headset transports players into the world of the selected game or experience. A popular title is Google Earth VR where a person s transported to different locations around the world. Another option is Tilt Brush by Google, which allows the player to create beautiful, artistic masterpieces in 3D. Popular games include Beat Saber, Creed: Rise to Glory (boxing), and Tower Tag, a game similar to laser tag that was just launched in the United States. Some games have a multi-player option so players at different stations can play against each another.

The most popular virtual reality experience is Job Simulator, where participants are immersed in a career of their choosing.

“We have birthday parties and [Job Simulator] is all they want to play,” Bagwan said.

Neverland VR is also exploring the Esports industry by hosting tournaments. They recently hosted a tournament featuring the popular game Beat Saber. People travel as far as Arkansas to compete.

In addition to entertainment, Neverland VR is starting to explore virtual reality as an educational tool in schools. They installed a virtual reality lab at Garnet Valley High School and offer educational experiences such as animal dissection simulators, and space-themed content including International Space Station Tour VR and Apollo 11 VR. Games like Beat Saber are being used by the school for adaptive Physical Education.

“During the winter we are so busy,” Bagwan states. “We are so fortunate that the people we hired have been incredibly reliable and responsible.”

“We have a team that really has each other’s backs,” states Sean Styer, the Neverland VR operations manager and a student at WCU.

As this industry continues to grow, Neverland VR is becoming the first introduction to the technology of the future.

“For kids, this is the world they are growing up in,” Bagwan said. “It’s a sense of pride for us that we are the first glimpse into the world that awaits them. ” 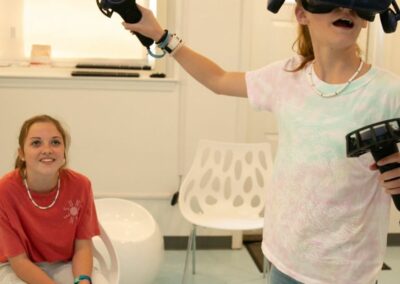 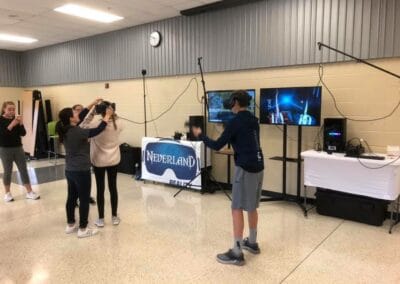 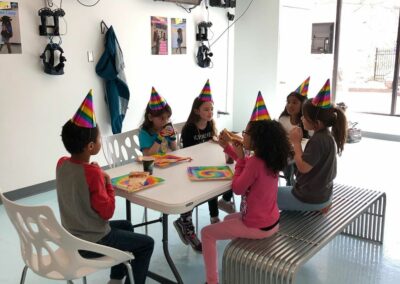 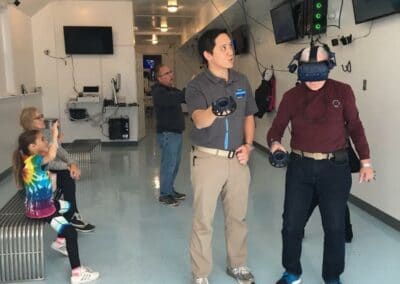 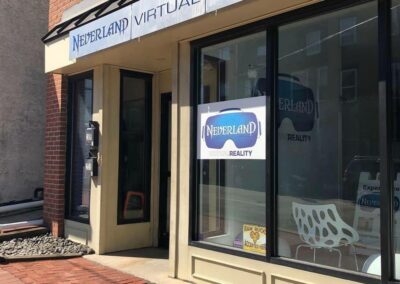