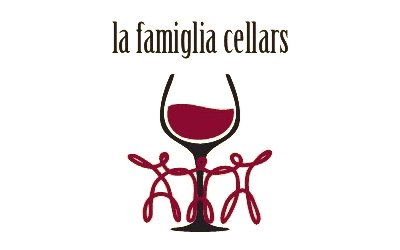 To make great wine for the community to enjoy.

“I’ve never met a stranger,” says Michael Arcuri Sr., owner of La Famiglia Cellars in Exton, PA. “Every single person, it doesn’t matter where they are from, what their background is, what they think, I enjoy just being with these people.”

Arcuri Sr. has been making wine for over a decade, restarting a family tradition that existed for hundreds of years. His great grandparents left Italy and their vineyard behind at the turn of the 20th century when they moved to the United States. They ran a winery in the United States from 1908 until prohibition began, and then never reopened. 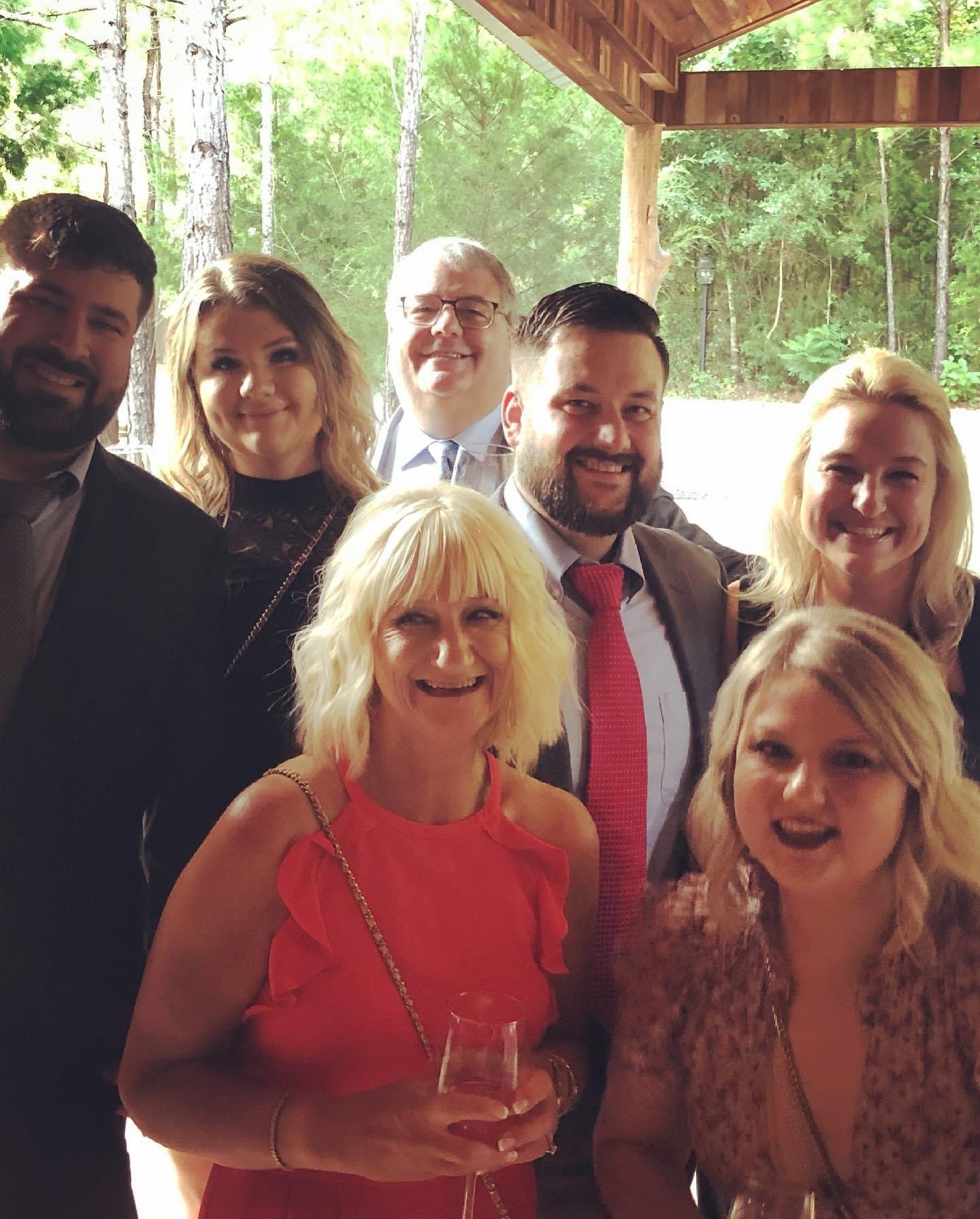 Arcuri Sr.’s father always wanted to bring wine-making back into the family, but he sadly passed away in 2008 before that dream became a reality.

La Famiglia Cellars sources their grapes from two locations. In the fall, they source their grapes from American Viticultural Areas (AVA) of California, and in the spring, they source from the Central Valley region in Chile. Arcuri Sr. says that their gold-standard wine is the Life Blood Cabernet. There is a noticeable difference between when their wine is made with the Californian vs. the Chilean grapes.

The COVID-19 pandemic impacted La Famiglia Cellars just as it did many other businesses in 2020-21. When the pandemic hit, the winery introduced virtual wine tasting. These virtual events allowed customers to buy discounted wine and do wine tasting over Zoom. Arcuri Sr. also had the opportunity to educate customers about certain aspects of the wine and the winemaking process. Many customers still ask when they can do virtual wine tastings again.

“It was actually a really fun time during that period when we couldn’t be with each other,” Arcuri Sr. says.

La Famiglia Cellars currently rents rooms to showcase their product, as the wine is made at their registered winery, which resides at Arcuri Sr.’s home. Later this summer and fall, they can be found at many local events, such as the Green Tree Park In Tune and on Tap Park Party, which they attended on July 28, 2021 and the Hilltown Volunteer Fire Company Wine Festival on September 18th. Michael Arcuri Jr., the son of Arcuri Sr., says that they are planning to attend The Phoenixville Beer and Wine Festival with other local wineries to promote Pa. wineries over the winter holidays.

Outside of event appearances, you can find La Famiglia Cellars at Highland Orchards in West Chester every Sunday or order their products online at www.lafamigliacellars.com/online-store. 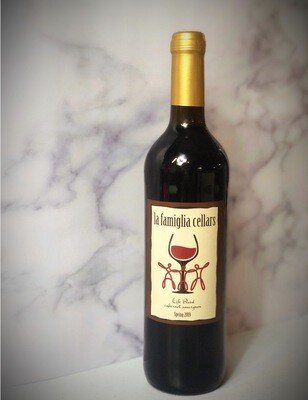 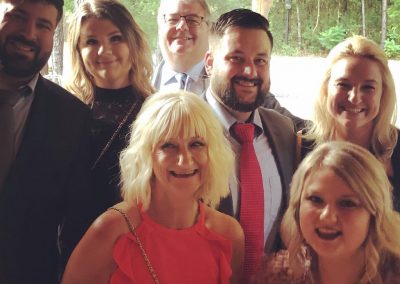 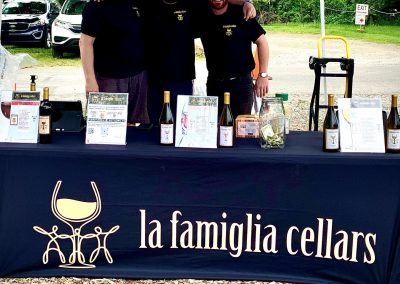 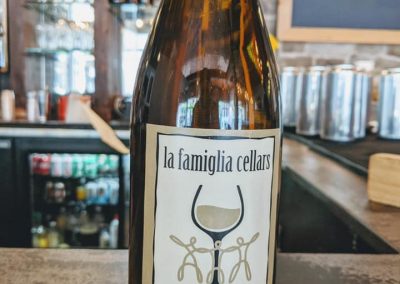 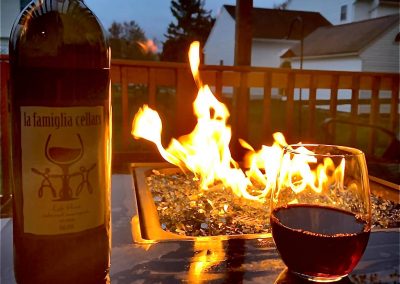 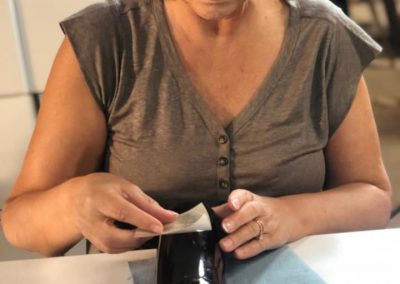 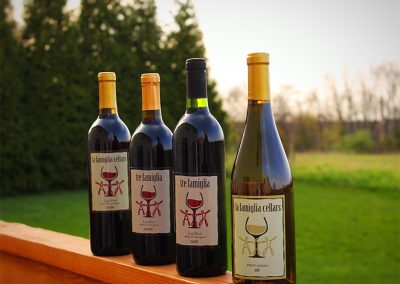 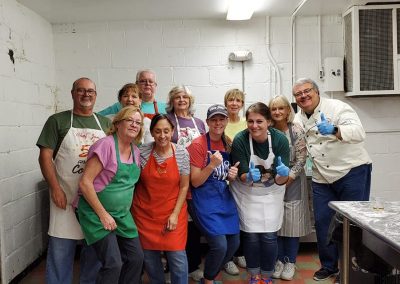 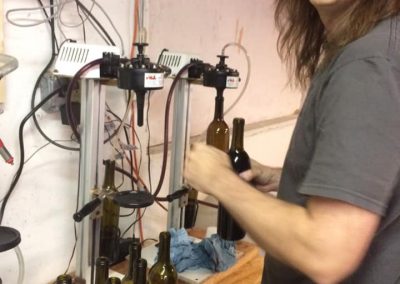 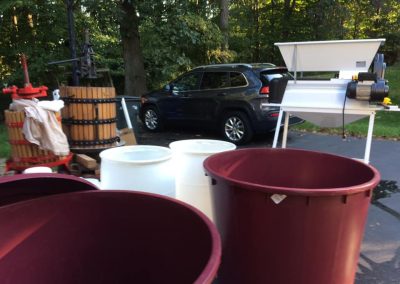 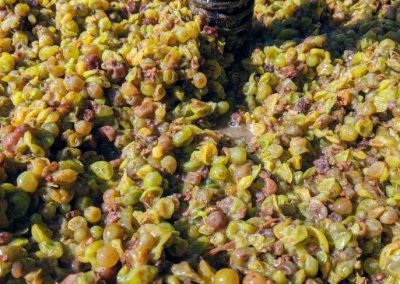 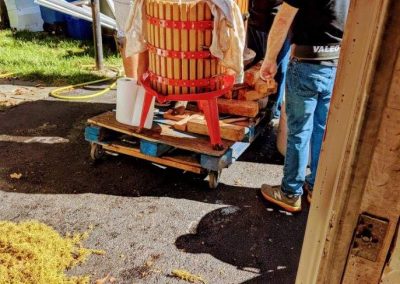 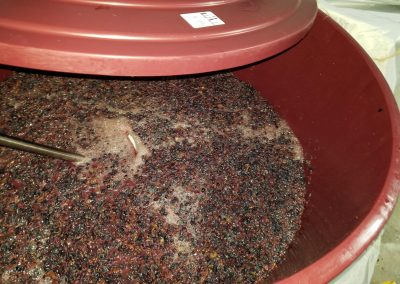 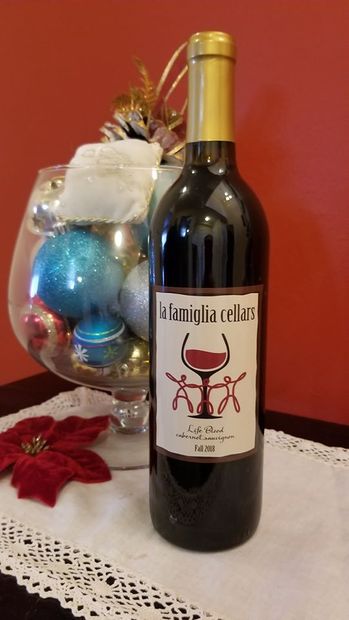